A Romantic Dinner at Gradara's Castle

The Taste of Charm and Elegance … in magical atmosphere 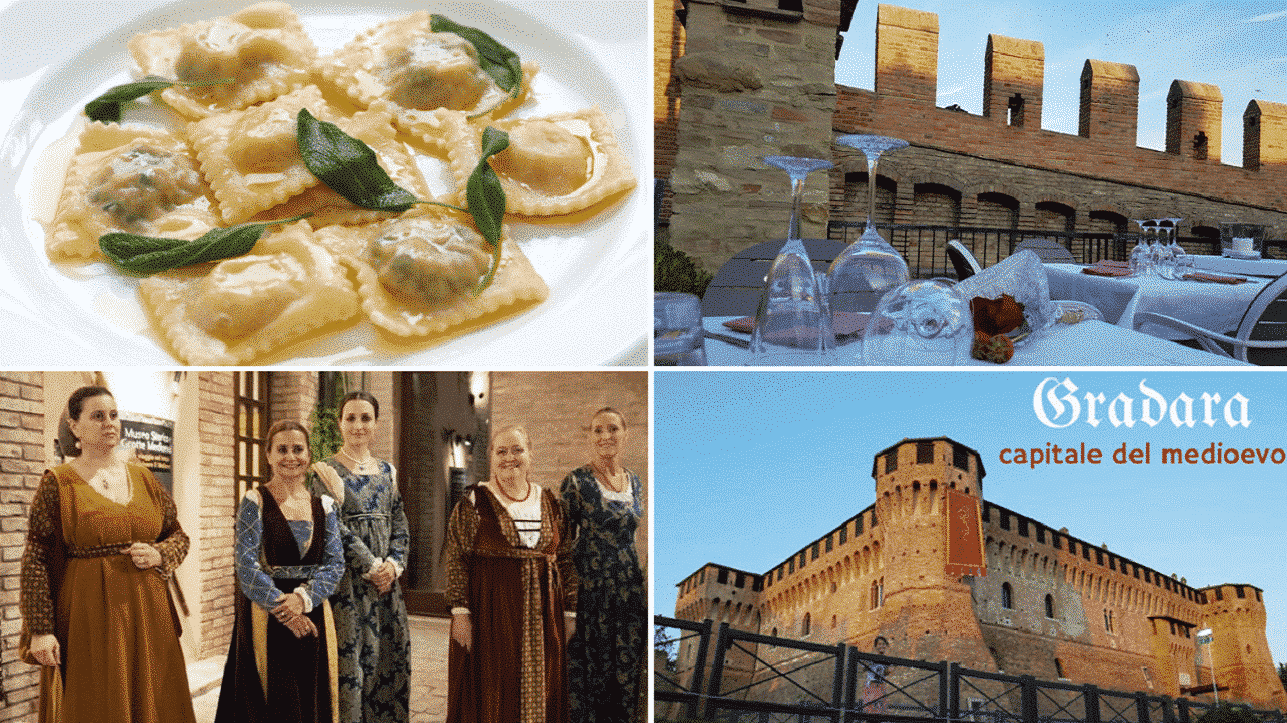 An Unforgettable Experince for Couples and Families

Dining in the best Restaurant of Gradara's Castle

A blast from the past that will transport you to the fifteenth century, when in Gradara the doors of the village were closed and the peasants returned from the fields to find refuge within the surrounding walls.

Every Thursday in summer, medieval evenings in costume will transport you to the 15th century with craft markets and various shows (by Archers, sounds of the medieval and Fire- eaters).

A Refined Dinner in one of the best Reastaurants at Gradara

An unforgetable Experience for all your Senses

The smell of typical local products, the taste of simple flavours and the will to rest this beautyful and one of the most romantic medieval village in the Romagna hinterland.

A tasty Dinner on Thursday Evening (with a High Quality Tasting Menu) in one the best restaurants in Gradara (a few steps from Paolo and Francesca's Castle away). After dinner you can take a relaxed walk in the alleys of this nice little town and enjoy the shows and the feeling of the Medieval. 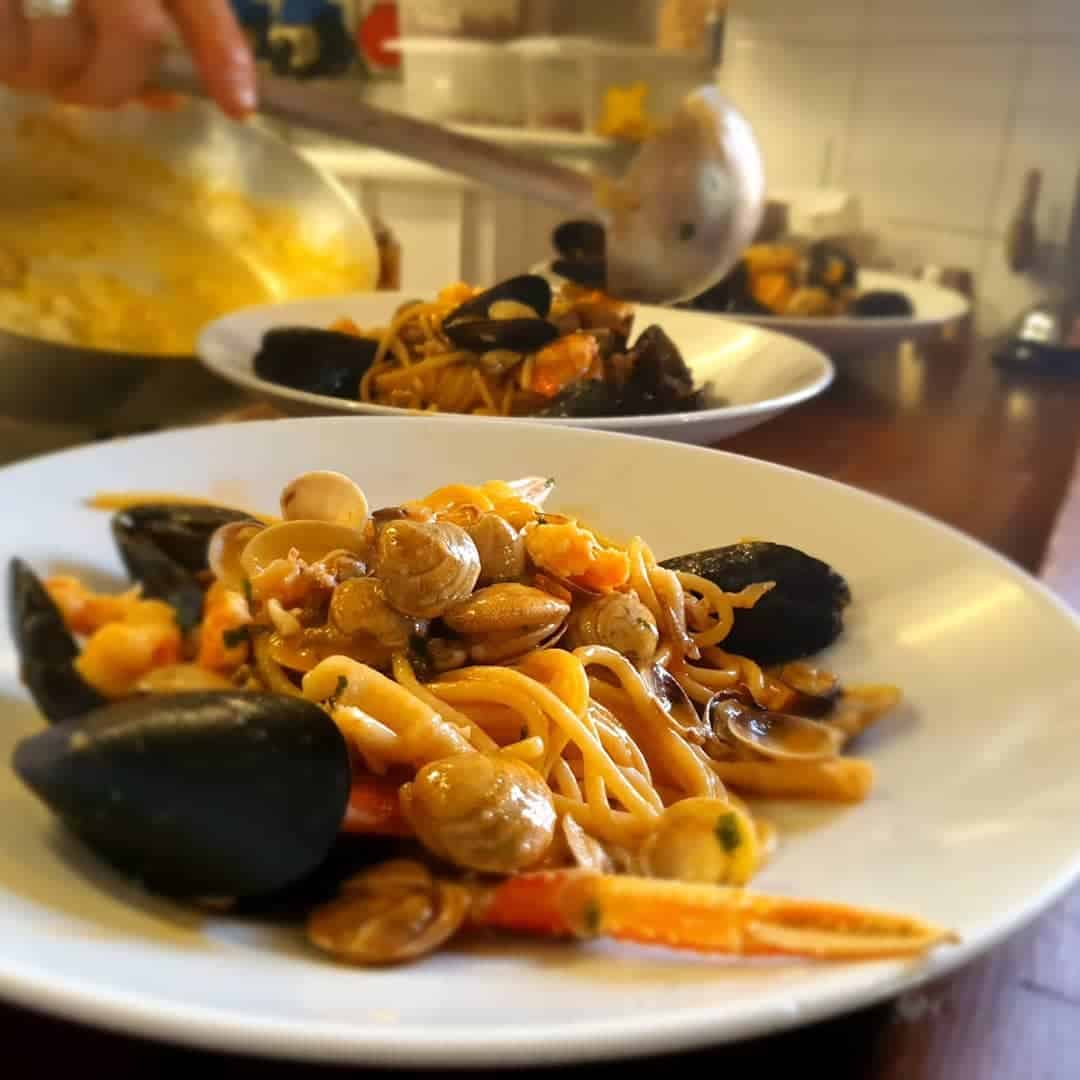 Gradara has always been considered to be one of the most beautiful historical villages in Italy and this has now been confirmed by a renowned broadcast on Rai 3 ("Kilimangiaro") were the have titelde Gradara "Village of all villages 2018".

The municipality of Gradara, which belongs to the region "Marche", is actually only a few kilometers far from Rimini. The same and thanks to the same dialect that has always been spoken by the residents there, it is seen with all its facets as a part of Romagn.

The Gradara Castle is also the famous scene of the passionate but tragically ending love story between Paolo and Francesca which was also immortalized in the "divine comedy" (la divina comedia) by Dante Alighieri . The Story of the beautiful Francesca (daughter of Guido da Polenta, Lord of Ravenna) and the brother of her husband Giovanni (Gianciotto) Malatesta of Verrucchio. & nbsp; 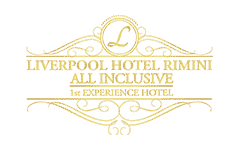 We provide you with plenty of inspiration and ideas to live a wonderful holidays in Rimini at the Beach.

Choose one of our All Inclusive Package for your Travel in Rimini and sit back and relax knowing everything is taken care of!